There is a slew of live music and improvisation performances going on for night visitors at the Modern Art Museum during the time of the exhibition“Bob Dylan: RETROSPECTRUM,” which runs through January 5.

Dylan is arguably the most prolific artist alive. In 78 years, he has chalked up 38 studio albums, 91 singles, 40 music videos, 11 books, a Nobel Prize, the American Medal of Freedom from US President Barak Obama and performed thousands of live concerts. 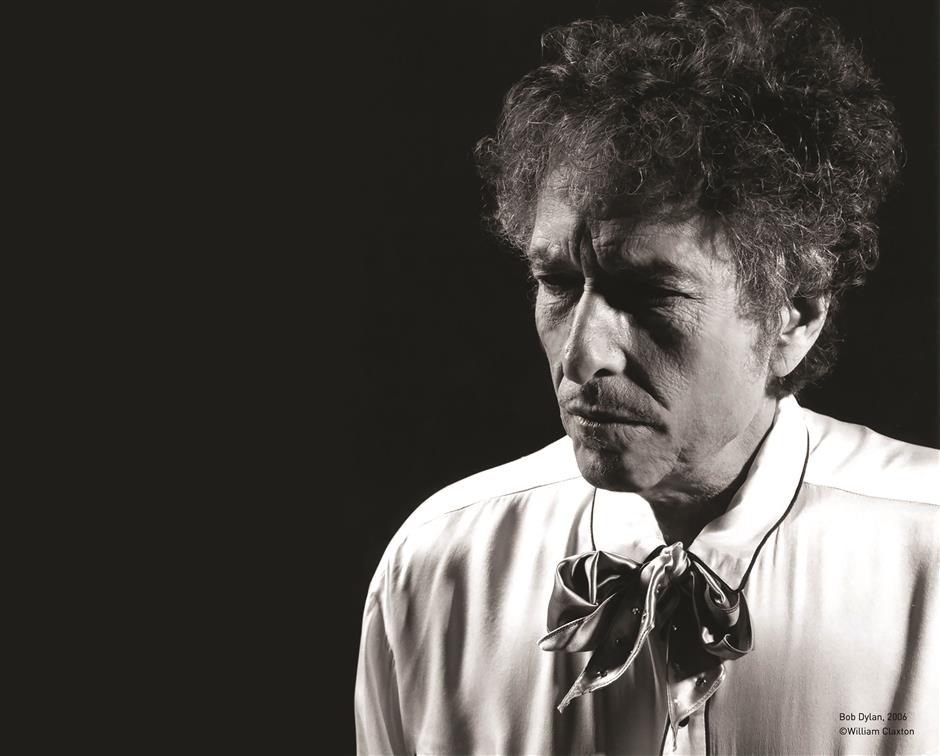 Bob Dylan is arguably the most prolific artist alive.

“Bob Dylan is a real hero for me, and a hero for all songwriters,” said Paul Meredith, an American singer-songwriter based in Shanghai.

Meredith attended Dylan’s concert in Shanghai in 2011 at the Shanghai Grand Stage.

“It was a great show! Very warmly received, his band was so good! But it was an arena type show, so it wasn’t an intimate feeling,” he said.

Somehow, Dylan’s Shanghai solo this time is visual, rather than aural. It features over 250 works loaned from private collections around the world and from Dylan himself.

In a full spectrum of sensory experiences, the curating team manages to squeeze in five decades of the artist’s drawings, paintings and sculpturing, creating a body of work that often reflects his songs. 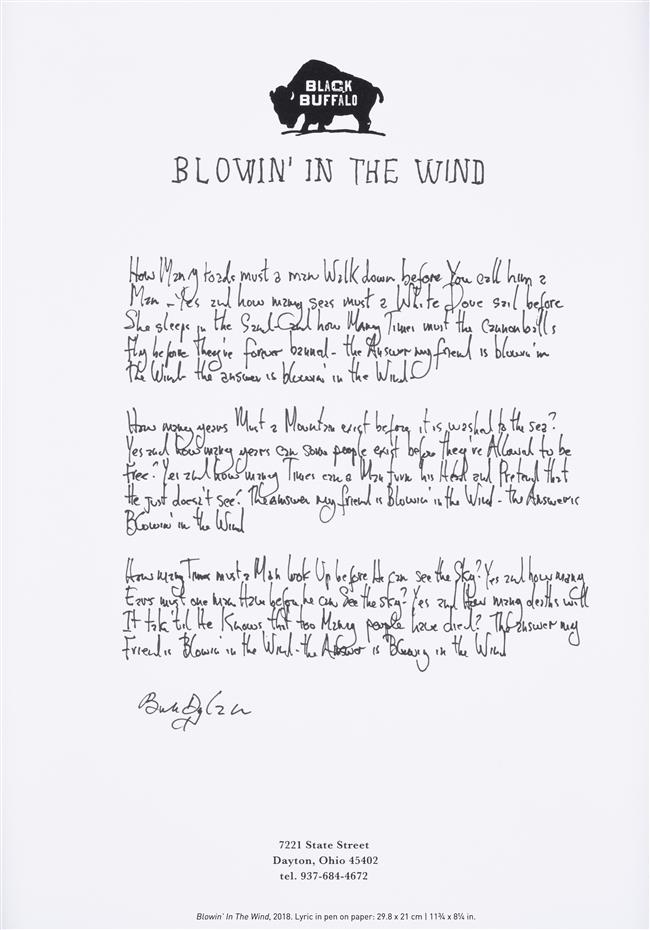 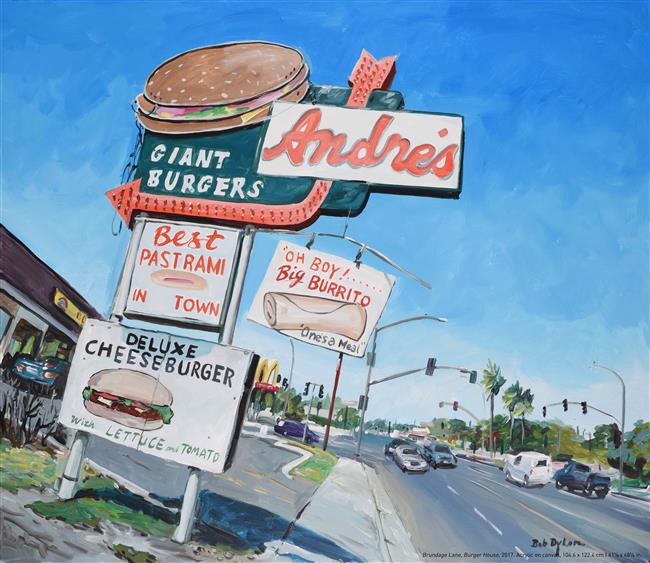 “Seeing many of my works years after I completed them is a fascinating experience.  I don’t really associate them with any particular time or place or state of mind, but view them as part of a long arc; a continuum that begins with the way I go forth in the world and changes direction as my perception is shaped and altered by life,” said Dylan of the exhibition. “I can be as profoundly influenced by events in Morretes, Brazil as I am by the man who sells me El País in Madrid. Shanghai is a city so rich in culture and history, and I couldn’t be happier that Retrospectrum is being exhibited there.”

Working on the assumption that 21st century Shanghai citizens will be unfamiliar with Dylan’s work and reputation, the exhibition is discretely informational, leveraging written word, audio-visual media and music, as well as the artworks themselves. 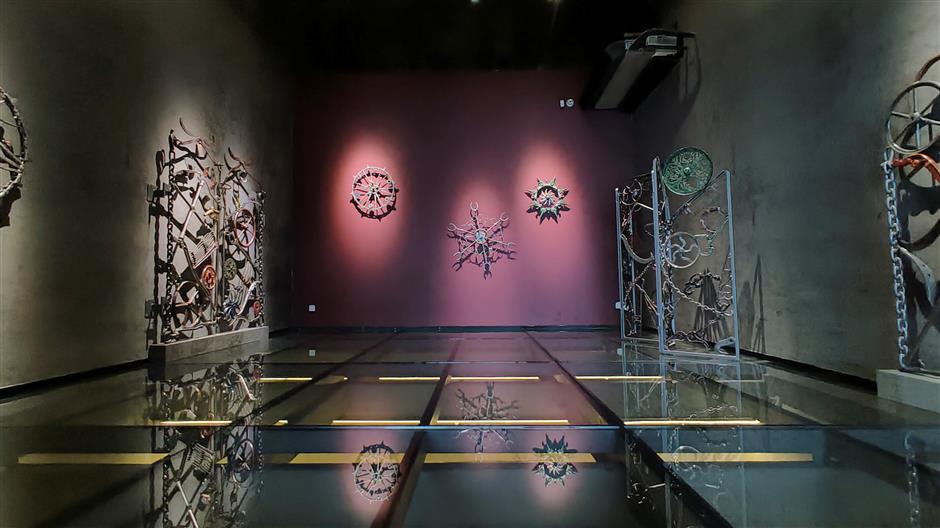 Dylan’s metalwork sculptures — constructed of old tools and chunks of disused machinery — are exhibited in a gallery fitted out like an abandoned tool shop.

“Growing up in the late 90s, of course I vaguely knew of Bob Dylan, but it wasn’t until I reached college that I became more familiar with the scope and transcendence of his music,” said Brandon Fisher, a marketing personnel at an international school in Shanghai. “The exhibit took me right back to my college days. Popular and well-known songs like “Tangled Up in Blue,” “It Ain’t Me, Babe,” “Hurricane,” “Jokerman,” “Like a Rolling Stone”… all of these are classic Bob Dylan songs, and it was a treat to re-encounter them here in Shanghai.”

“The museum’s mission is to create new storytelling about art and to provide experiences for visitors, but not in a didactic way,” said Derek Yu, director of the Modern Art Museum Shanghai. “Bob Dylan is such a multi-dimensional artist. The story is about his vision, his mission.” 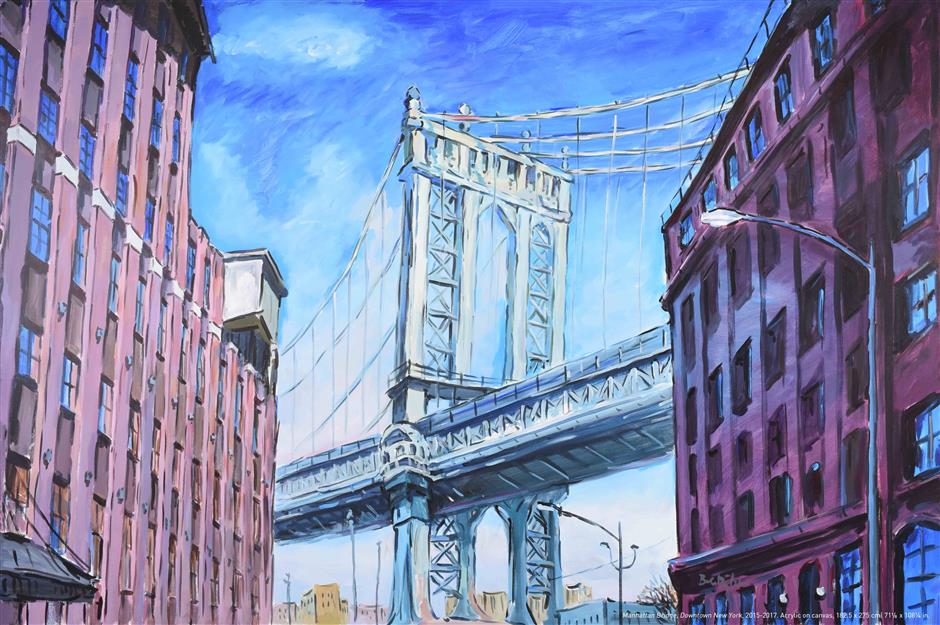 In the News
The Lynden Sculpture Garden is located at 2145 West Brown Deer Road. Admission is $9 general, $7 for students...

Man who made peanut butter and crackers famous gets bronze statue...