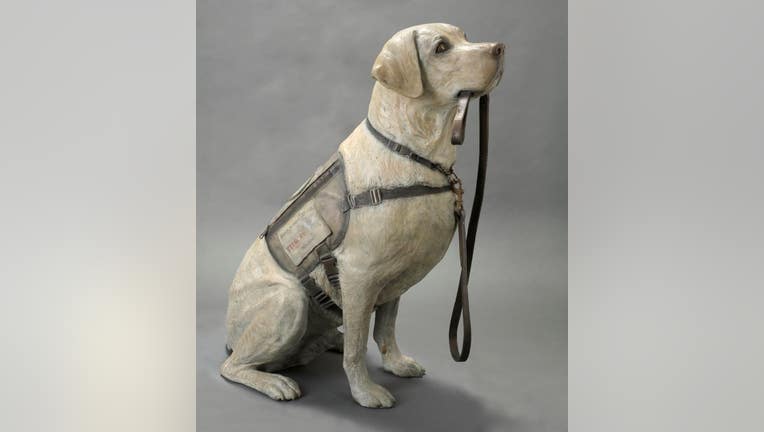 The late President George H.W. Bush’s service dog Sully is being honored with his own life-size bronze statue.

America’s VetDogs, along with sculptor Susan Bahary, will dedicate the statue on December 2. 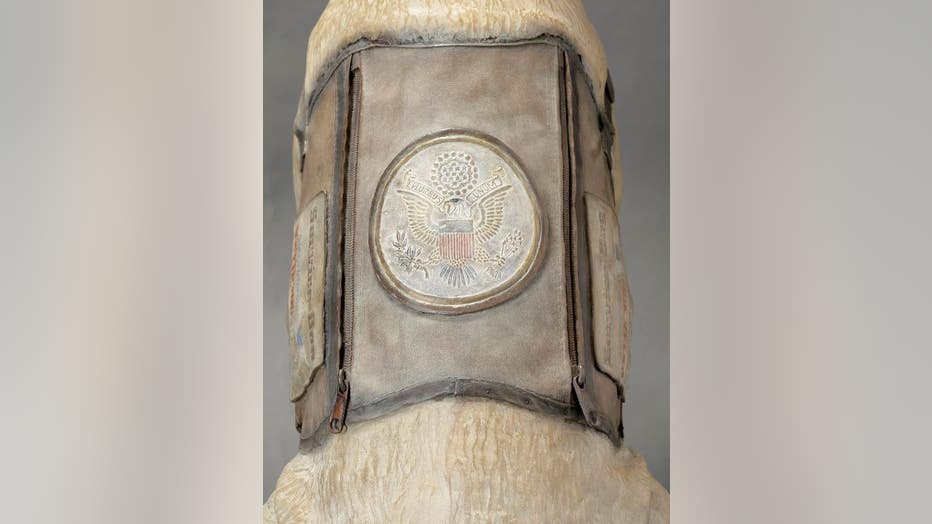 The statue will also be on display in the Fidelity Corridor at Bush Library as a part of the memorial exhibit.

Baby, it’s cold outside… and inside Creative Ice in Kent

‘Stegosaurus’ to again loom large at Toledo Museum of Art