All of Matt Shlian’s paper sculptures begin the same way – with a single fold. The paper engineer relies on his knowledge of print media, book arts, and commercial design to create sharp geometric kinetic sculptures. He has said that at some point the material takes over and guides him, rather than the other way around, leading itself to the finished sculpture. His most recent series with Ghostly is Omoplata, and the pieces are created with a technique called curve folding. Shlian uses a limited set of monochromatic colors, revealing patterns that reference typography, quilting, and architecture. 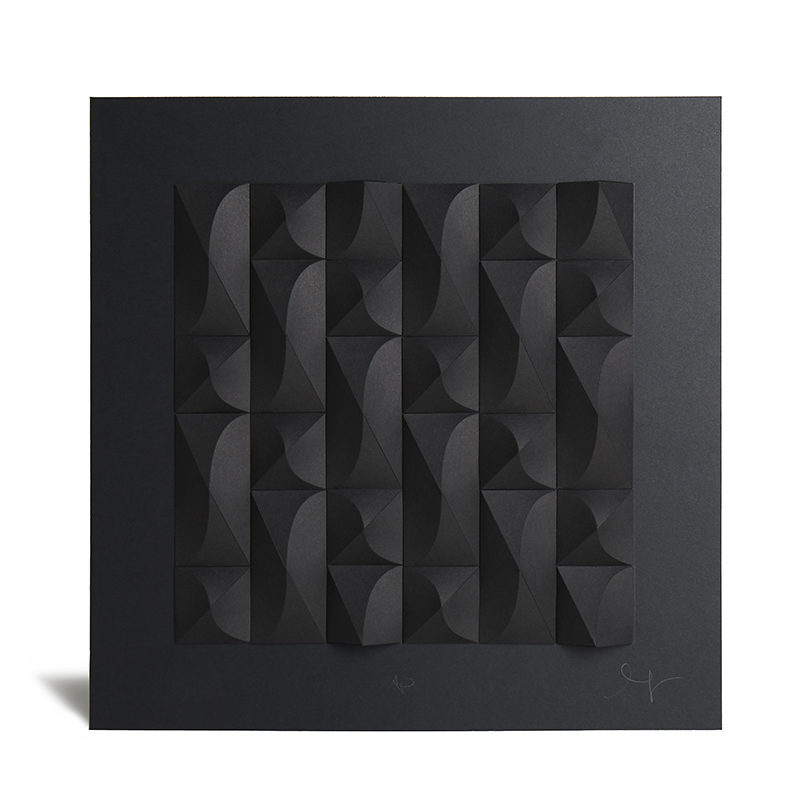 “I made the series thinking about what happens when one set of curves interlocks on another set of curves – one on one axis and another on a second axis – how those shapes would stop each other from turning. I am not a Brazilian jiu-jitsu student (at all), but while watching MMA they described a submission where you lock your opponent’s arm using your legs and a twisting motion locks it in place. It occurred that I was doing something similar with the shapes,” Shlian shared. That’s Omoplata. 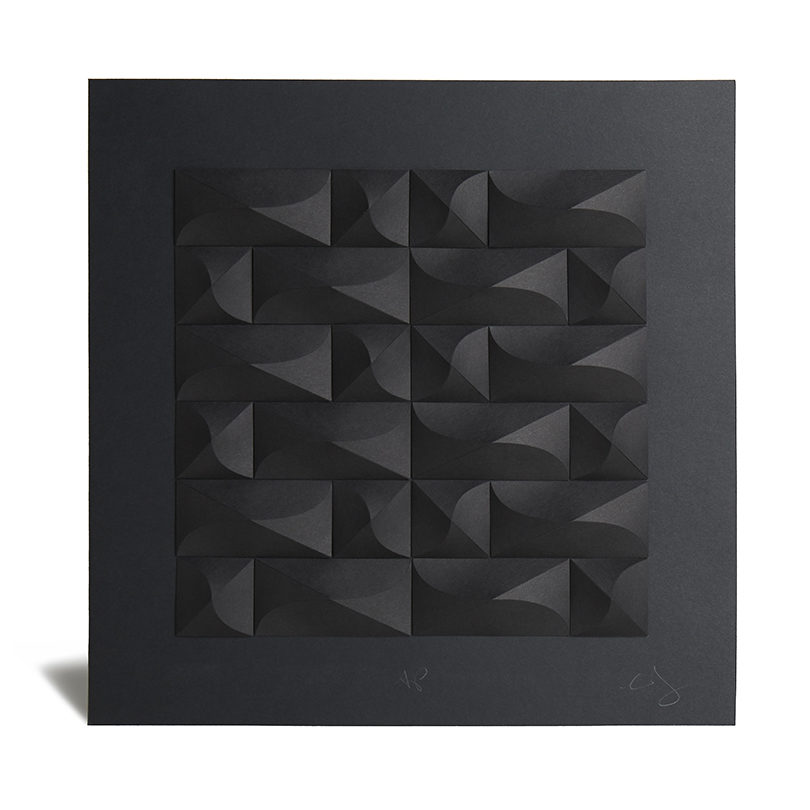 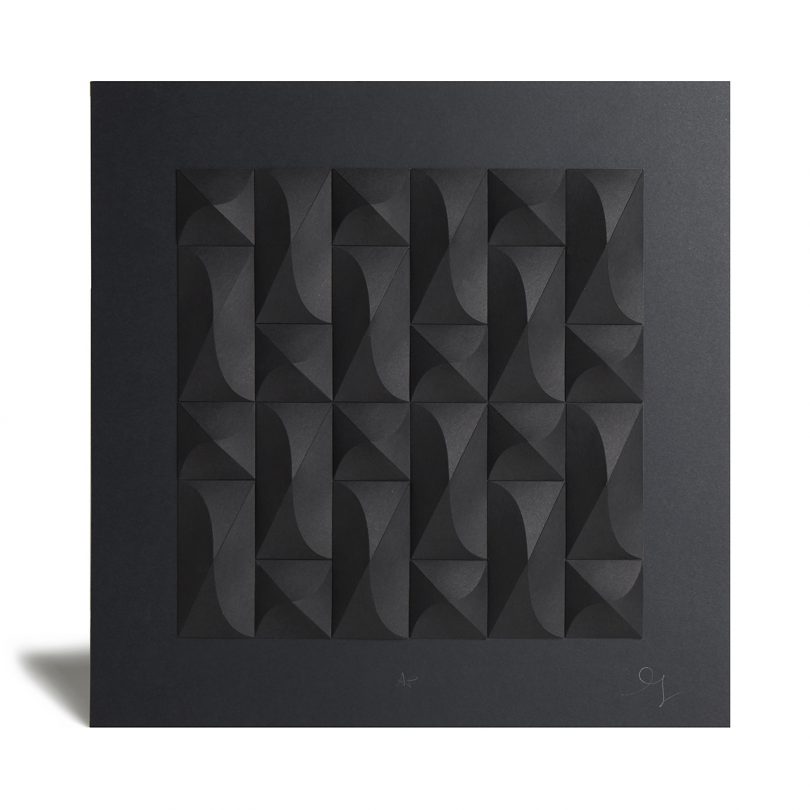 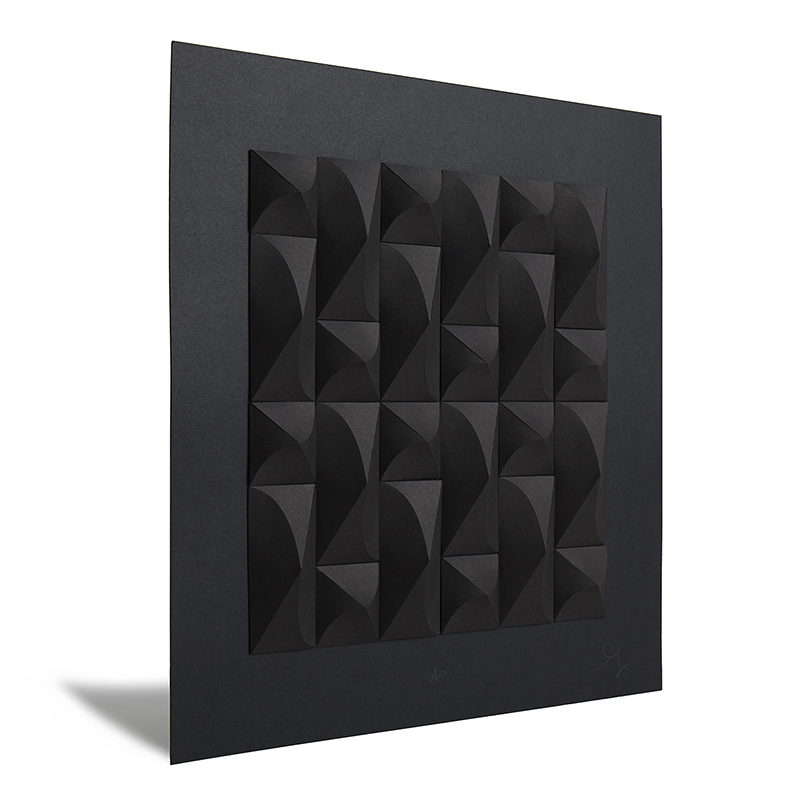 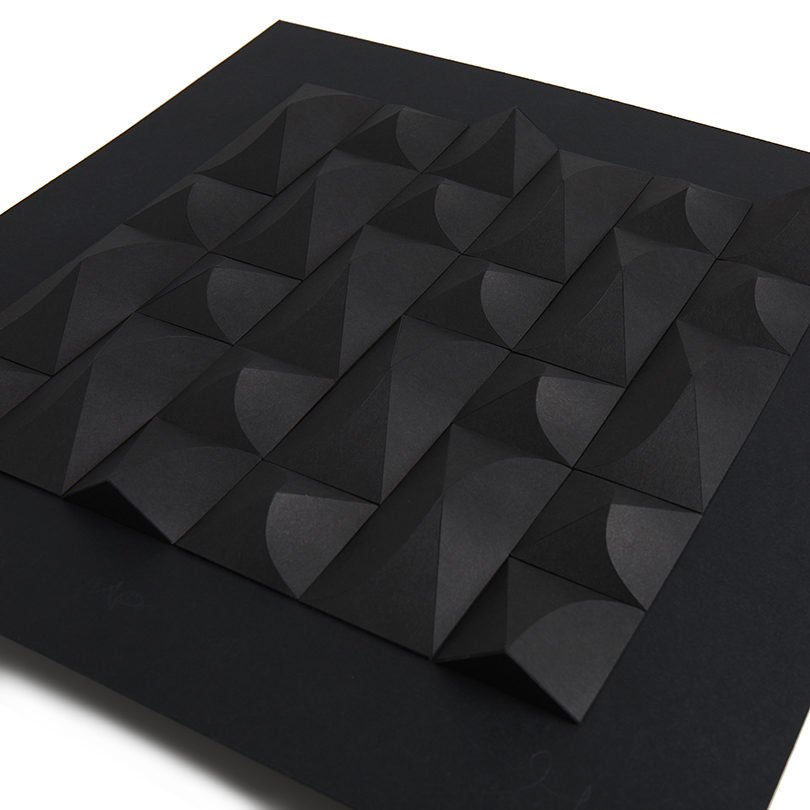 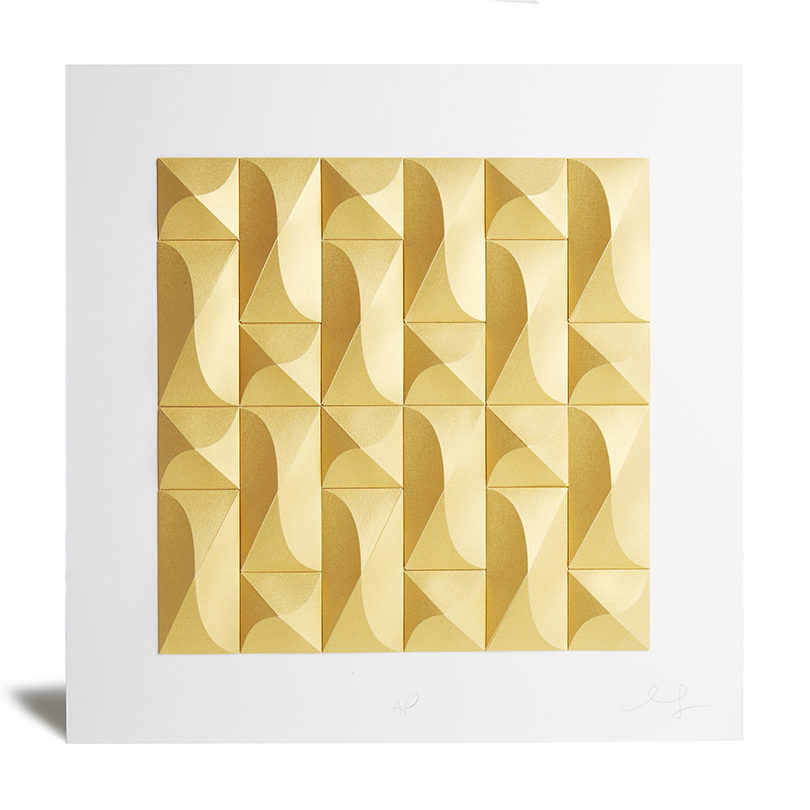 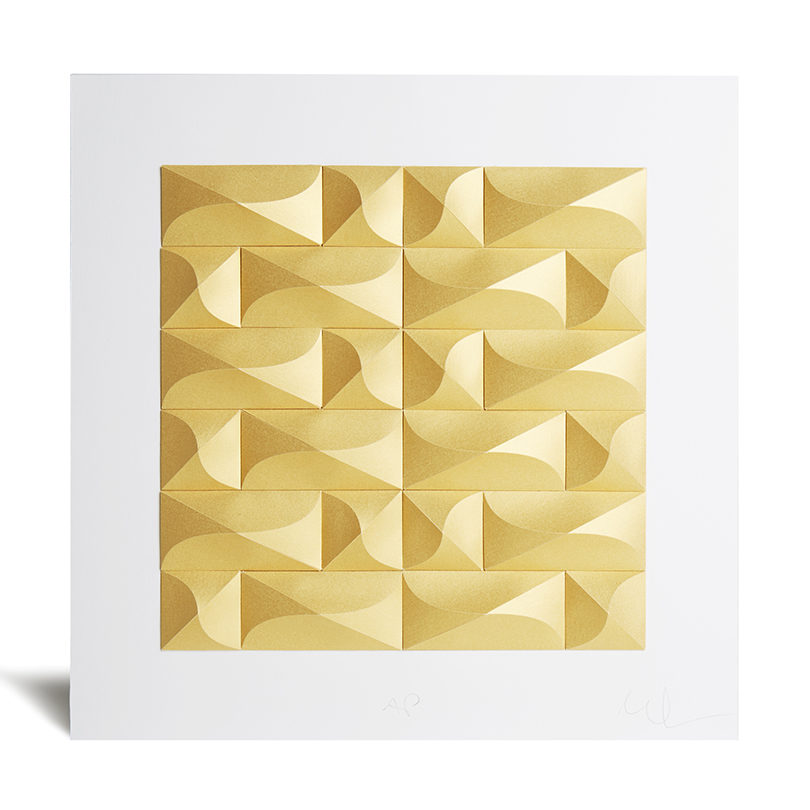 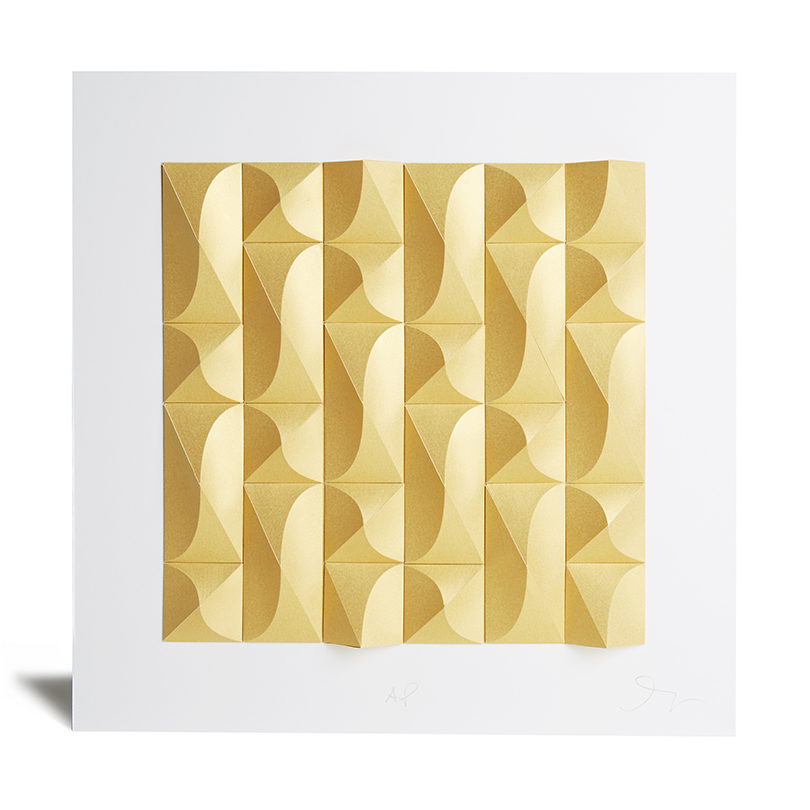 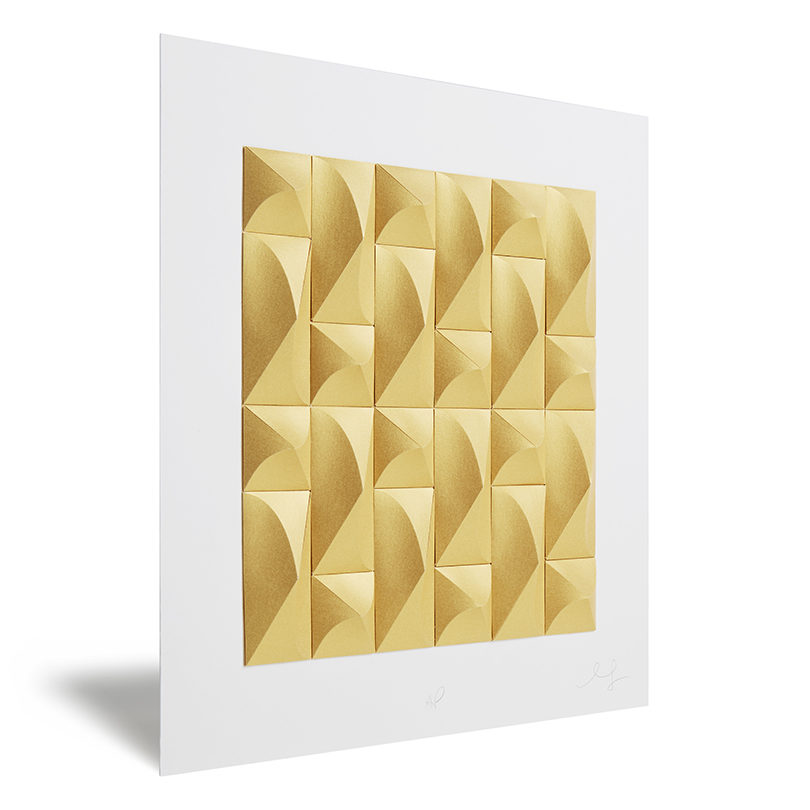 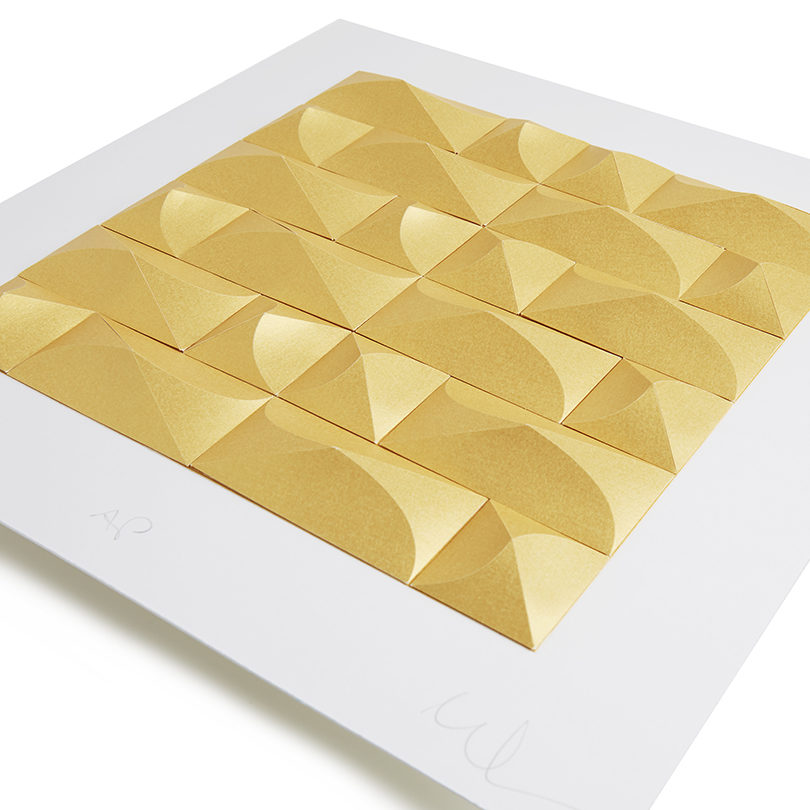 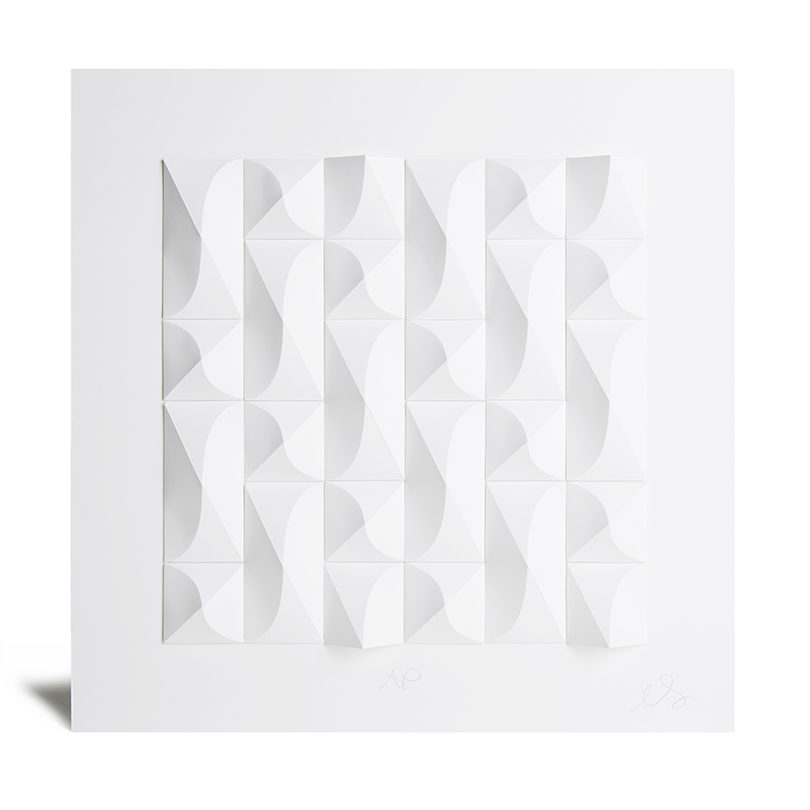 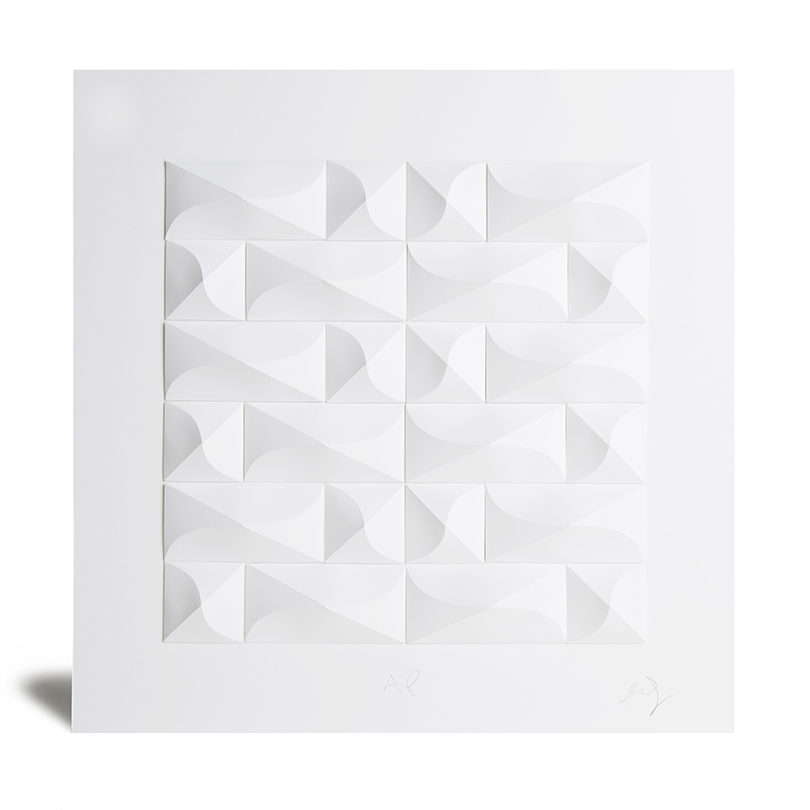 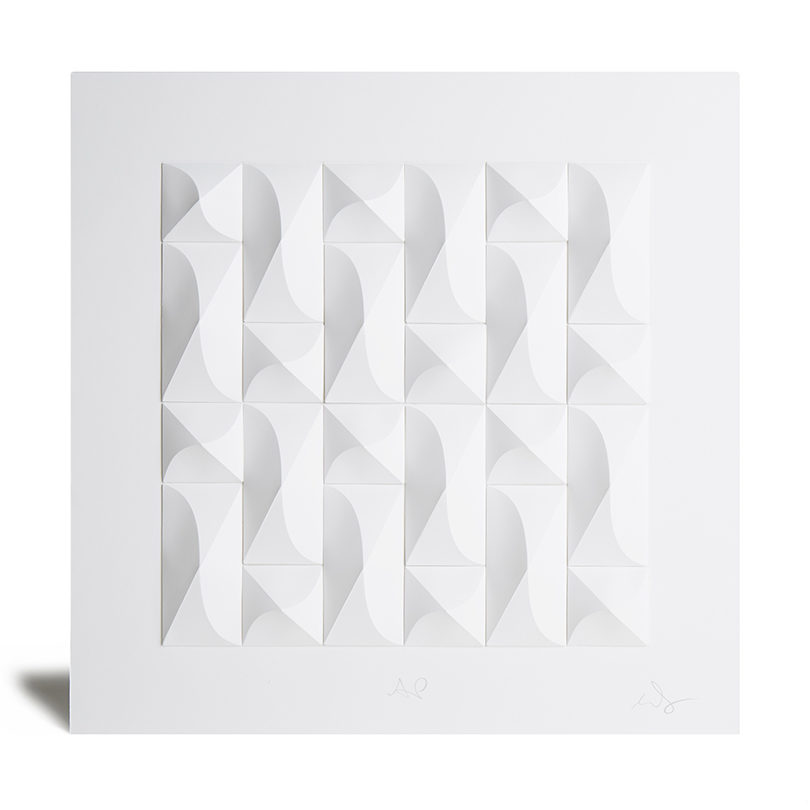 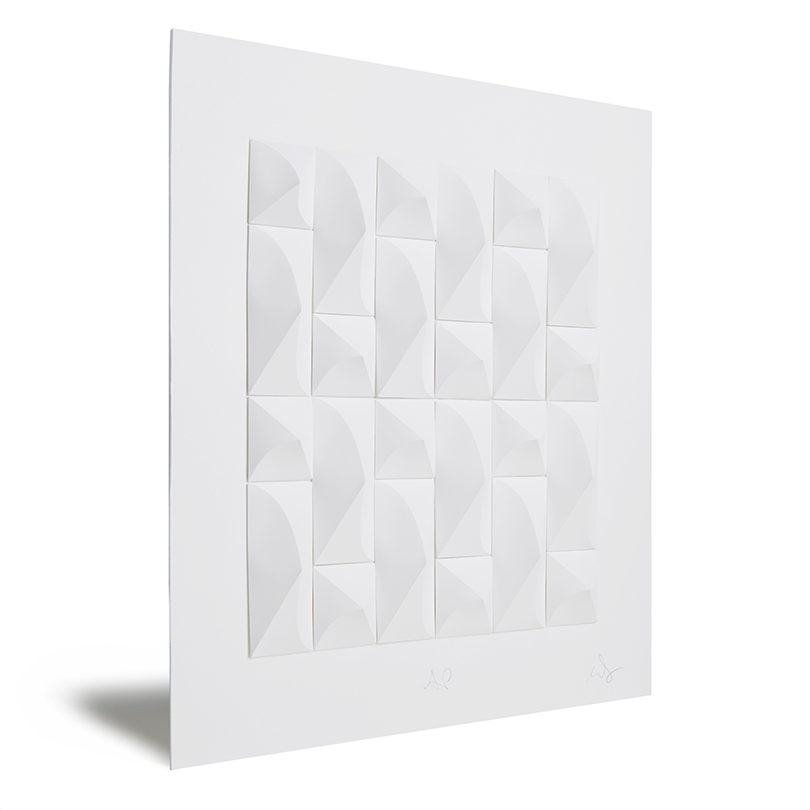 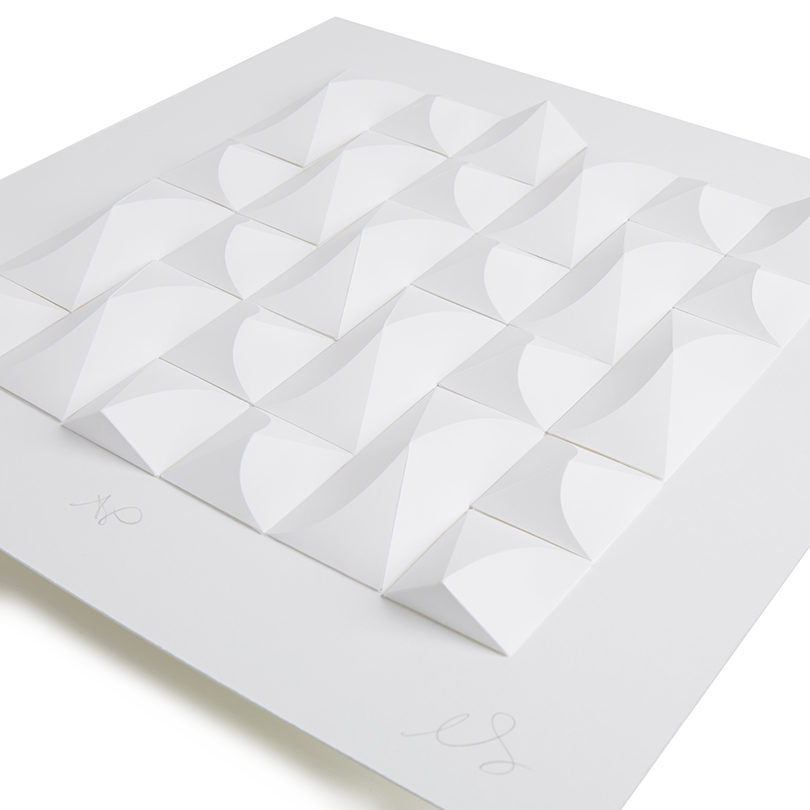 MoMA Reopening: Everything You Need to Know

Sculpture by the Sea in ‘final’ Bondi show

In the News
A luxury hotel in Edinburgh's city centre has appealed for the public's help in catching the vandals who targeted its toy...

Sandown children unveil sculpture to honour animals that died in the...

Rotary Club’s centennial sculpture will be a downtown landmark