By Lara Keay For Mailonline

Two pensioners were caught on CCTV stealing a £1,500 bronze sculpture from an art gallery in plain sight.

The couple, who are believed to be in their seventies, were seen on cameras admiring the limited edition bronze horse sculpture by Sheree Valentine Daines.

But when the coast was clear they quickly scanned the room before putting it in their bag and walking out of the Room With A View gallery in Worthing, Sussex.

The sculpture is one of 195 made by Daines, whose work sells for up to £10,000 and is collected by royals and celebrities.

The gallery posted the CCTV footage online with the caption: ‘These two will be on Santa’s naughty list this Christmas unless they return our bronze horse. Please share far and wide.’ 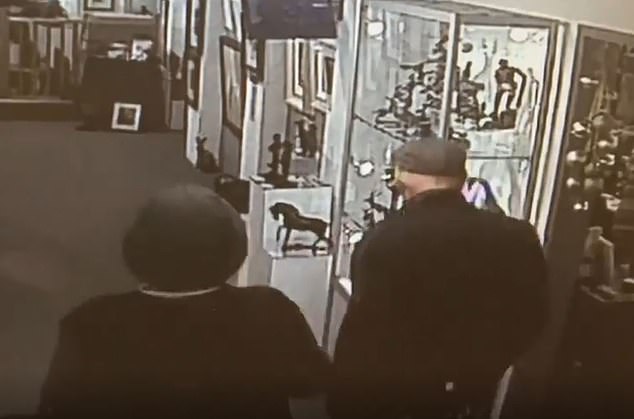 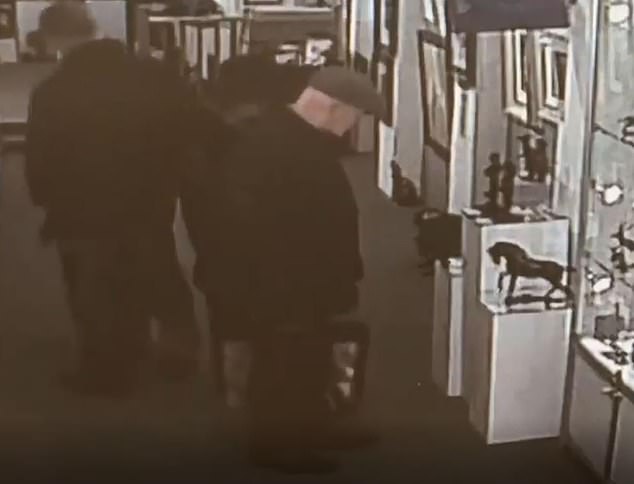 The couple, who are believed to be in their seventies, were seen on cameras at the Room With A View gallery in Worthing, Sussex, on Sunday, admiring the limited edition bronze horse sculpture by Sheree Valentine Daines before pocketing it 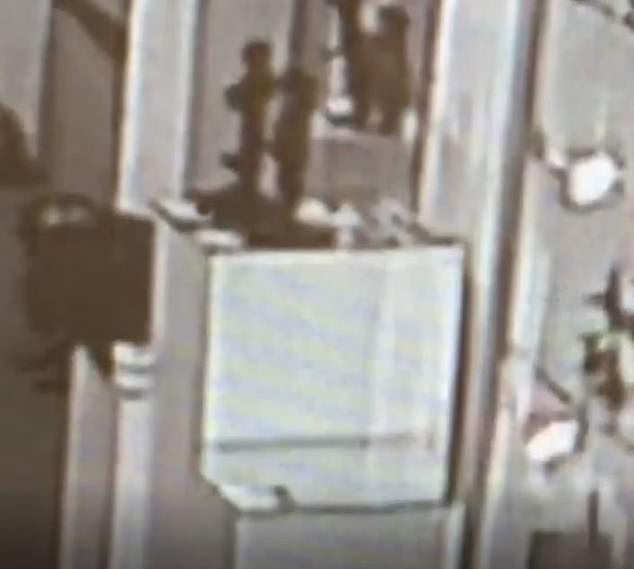 Speaking today, co-owner of the gallery, Jane Hill, 55, said: ‘They wandered around but didn’t do anything out of the ordinary, they just browsed.

‘Once the staff were engaged with other customers, they then walked to the back but still didn’t take anything. Once they clocked it, they quickly took the heavy beast.’

She added: ‘I was shocked, the demographic age group we normally attract is 60 plus. It was not out of the norm for an old couple to come in and browse.

‘We didn’t recognise them though, they had not been in before.’

Amy Michaela Hardwidge responded online: ‘Terrible. I do hope the police find them. What is the world coming too, even the older generation can’t be trusted?’

Patricia Marsh commented: ‘Absolutely disgraceful just goes to show you it’s not always the young that does this sort of thing shared public hope they are caught soon.’

Di Champ Sweatman said: ‘OMG …vile people…hope you get it back soon and they are brought to justice.’ 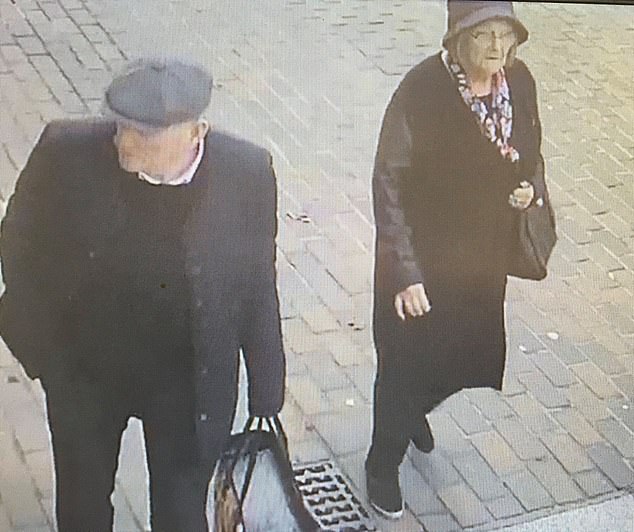 When the coast was clear the man and woman (pictured) quickly scanned the room before putting it in their bag and walking out of the Room With A View gallery in Worthing, Sussex

Sherree Valentine Daines is a modern Impressionist artist based in Dorking, Surrey.

She has been exhibited at many top British museums including the Barbican, Tate Britain, The Royal Academy and The Royal Society of Watercolours.

Fans of the artist include former prime minister John Major and members of the royal family.

In 2019 she was appointed Artist in Residence to Cunard’s Three Queens, the ocean liners Queen Elizabeth, Queen Victoria and Queen Mary 2. 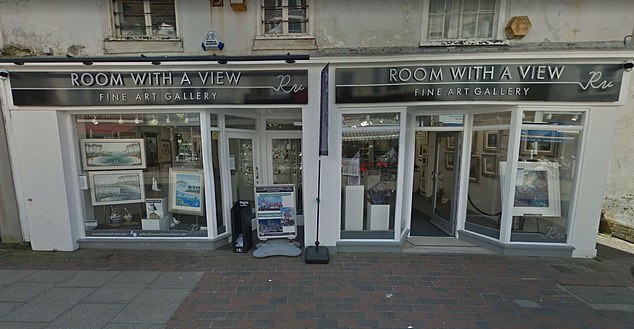 The statue was taken from the Room With A View fine art gallery in Worthing, Sussex (pictured)

Futurist masterpiece by Umberto Boccioni could sell at Christie’s for up to $4.5m

In the News
The newly opened Gateway Park offers those who visit a chance to look backward and forward, city leaders say.The park, which on Thursday...

What Do the French Think of Jeff Koons’s Divisive Gift? We...